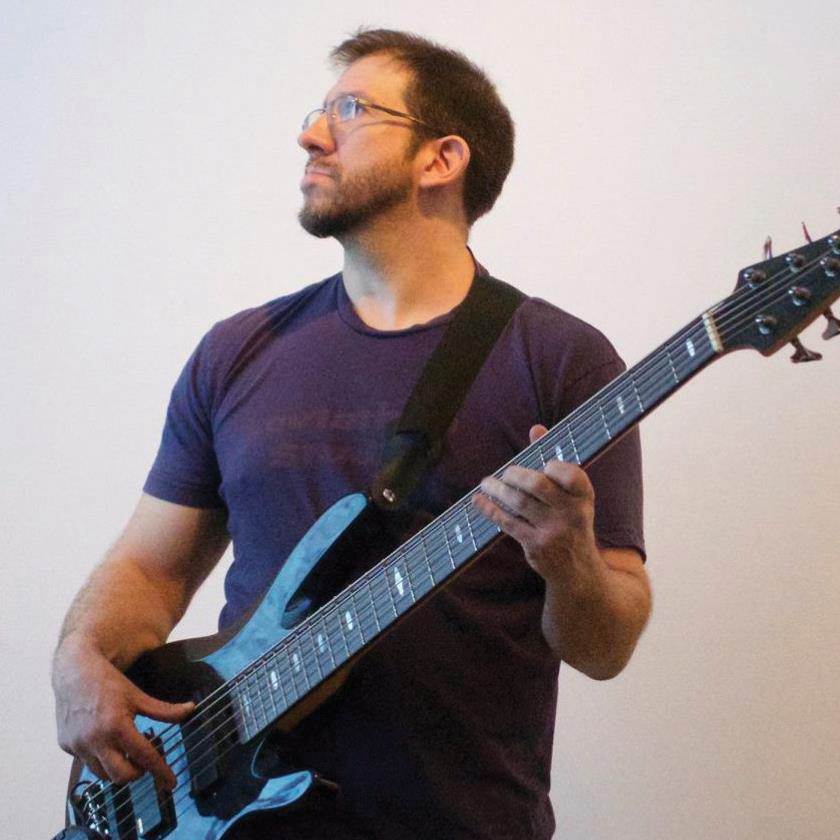 John grew up at the camp, which was founded by his parents, Jerry and Dottie, in 1964. From an early age, he understood the value of cooperation rather than competition, held a deep respect for individual choice, and fostered a love for the arts. His children, Cairo and Marcel Jannone, have been campers at Camp Ballibay for many summers. John studied philosophy and music at Colgate University and received his MFA in Electronic Arts from Rensselaer. In addition to his continuous involvement with the camp, he has worked in the arts all of his life, variously as a musician and composer, lighting and projection designer, and interaction designer/programmer. He is an associate professor at Brooklyn College, where he has taught since 2000. There he created the MFA in Performance and Interactive Media Arts (PIMA). He has taught at Osaka University, Japan, and Pratt Institute, Hunter College, and Rensselaer. He has been a visiting composer at Oberlin College and a visiting artist at Grinnell College. His artistic and research work has been supported through numerous grants, including NSF Major Research Instrumentation and CreativeIT grants. See and hear his work at jann.one. 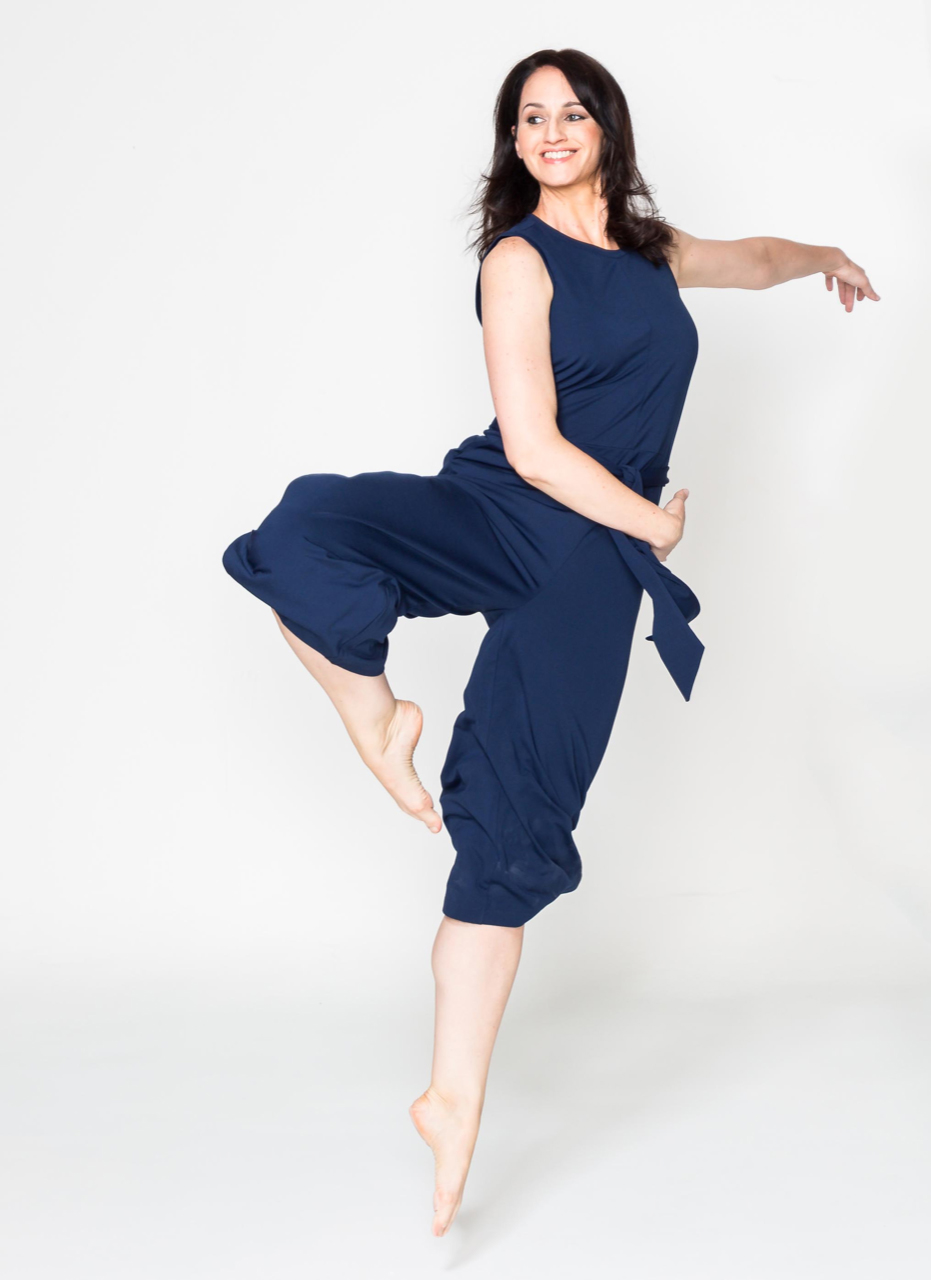 After several summers as a camper, Kristin Alexander joined the staff in 1993. In 1999, she joined the camp administration as dean of girls and is now camp director alongside John. Kristin is the founding artistic director of Annex Dance Company. She has taught, performed, and collaborated with companies and choreographers throughout the United States, including VTDance and inFluxdance. From 2002 to 2010 Kristin was an associate professor of dance at DeSales University (Pennsylvania), and she returned in 2012 for a semester as acting chair of the dance department. In 2010, Kristin made Charleston, South Carolina, her new home, thus allowing Annex Dance Company to join the city’s thriving arts community. The company is committed to arts advocacy and opportunities for dancers at all levels, students through professionals. As artists and educators, members of the company have worked with students in Charleston County Schools through Engaging Creative Minds and conducted residencies and master classes at festivals and colleges, including a collaborative performance residency at College of Charleston during the Piccolo Spoleto Festival. She is an assistant professor of dance at the College of Charleston and presently serves on the City of Charleston’s Commission on the Arts. She holds a BA in dance from Goucher College (Maryland) and an MFA from George Mason University (Virginia). 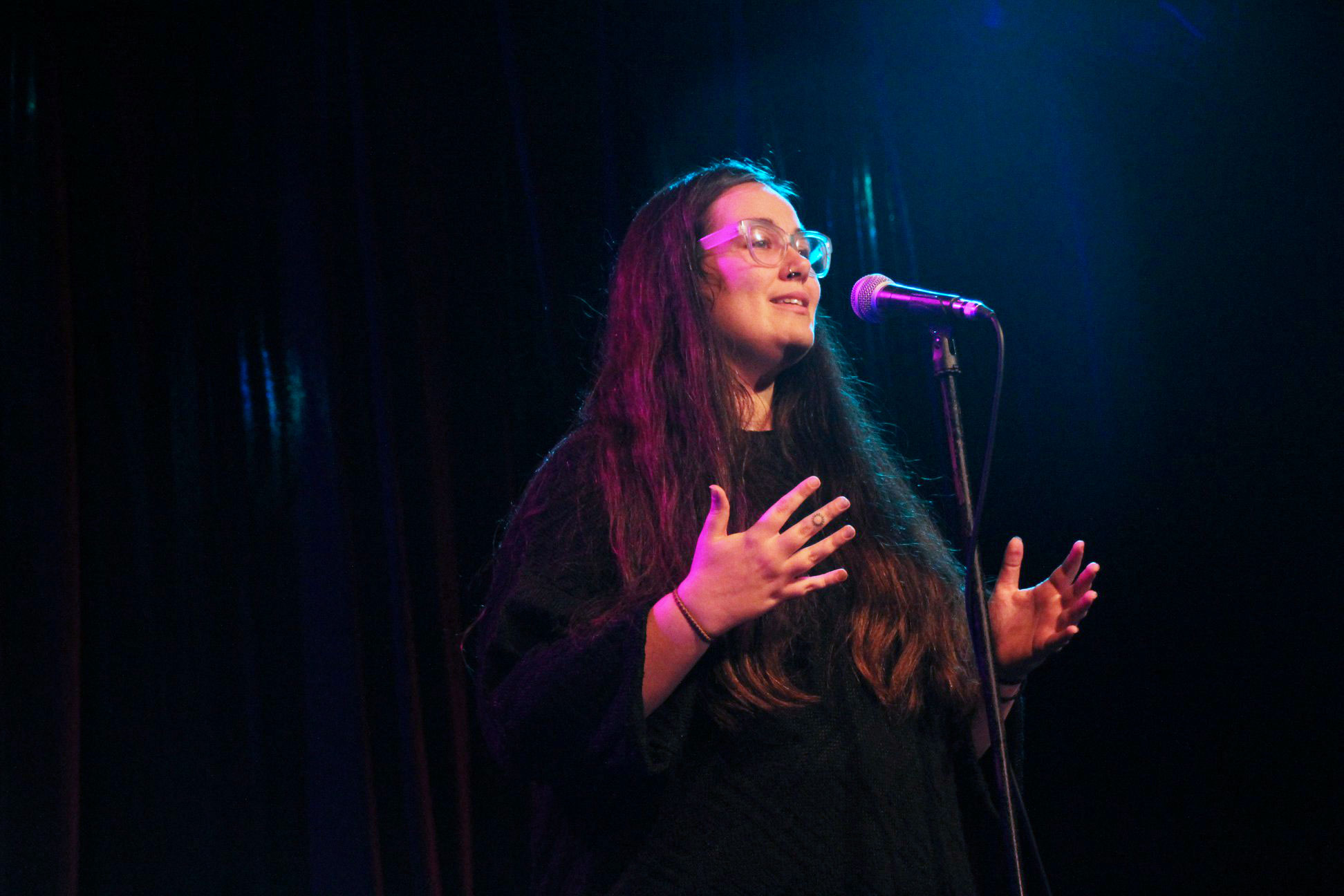 After seven summers as Dean of Campers, she is thrilled to join Kristin, John, and Marnie in the year-round operation of the camp. A playwright and librettist in New York City, Sarah has worked with The Eugene O'Neill Theater Center, Lincoln Center, 54 Below, The Tank, The Playwrights Center, The Women's Playwriting Cooperative, and more. She is currently the script-writer for the 2020-2021 National Philharmonic’s virtual season, and her newest co-authored musical Within Earshot: Anthems for the In-Between, is slated for an Off-Broadway production in 2021, with its album currently found anywhere you stream music.