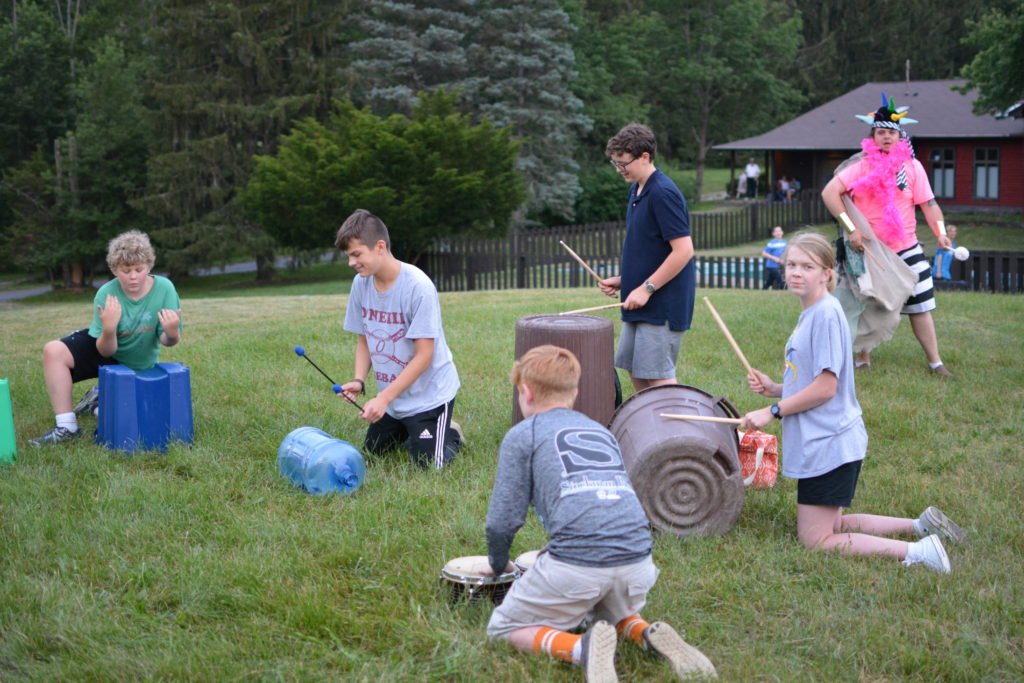 “Are we there yet?” It’s a question every parent has heard time and time again. It’s become cultural shorthand for our children’s collective impatience, their universal desire to fast forward through the journey they’re on and just get to the destination already. It’s a refrain that’s become cliche, so frequently is it invoked to emphasize the way in which kids can’t seem to move through the world fast enough. It’s a joke and a punchline all in one four-word sentence. And it’s more than a little worrying.

Not to sound too wildly analytical, but let me just get wildly analytical for a minute here and say that the whole kids-saying-“are we there yet” trope reminds me of, oh, pretty much everything that makes me uncomfortable about raising kids in the hyper-reductively goal-oriented culture in which we live. To me, there’s nothing all that cute about kids not being able to enjoy the trip they’re on because they think the destination is the only worthy part of the journey. (And, side note: There’s nothing all that cute about adults who think this way either.)

Of course, it’s impossible to blame kids for this line of thinking. It’s quite literally how they’re taught—from a very young age—to view the world. They’re led to believe that games are to be played in order to win; meals are to be eaten as a way to “earn” dessert; education is a means to getting good grades on tests; and that the point of all races, both literal and metaphorical, is to be first to cross the finish line.

Not only is this an exhausting way to live, but it is also one that runs counter to the ways in which many (if not most—or even all?) kids actually experience and learn things. By negating the pleasures of the journey, by stressing the importance of “winning,” our society (right down to its fundamental unit, the family) puts pressure on kids to develop a competitive orientation toward achieving goals with little thought to how that might warp kids’ understanding of the myriad ways there are to go through life.

They’re led to believe that games are to be played in order to win… and that the point of all races, both literal and metaphorical, is to be first to cross the finish line.

This isn’t to say that results aren’t an important thing, just that they’re not the only important thing. And most kids spend a solid ten months of the year  focused on goals in school. A break from that can’t possibly be a bad thing.

Enter Ballibay: Since the camp’s philosophy is predicated on being process- rather than goal-oriented, and since campers have an abundance of time to seek out what it is—and isn’t—that they want to do, kids quickly get used a different pace of living than what they’re probably used to in their jam-packed at-home life. And they notice the difference.

Recently, I overheard my son explain to one of my friends what he liked so much about Ballibay. His answer revolved around the fact that, unlike other camps he’d attended (both day camps and one other sleep away), the great thing about Ballibay was the way in which he could actually take an afternoon and just do “nothing.”

Now, as a parent, there’s always going to be a question about what doing “nothing” actually entails. Was he really doing “nothing?” What would that even look like? Well, paradise, actually. 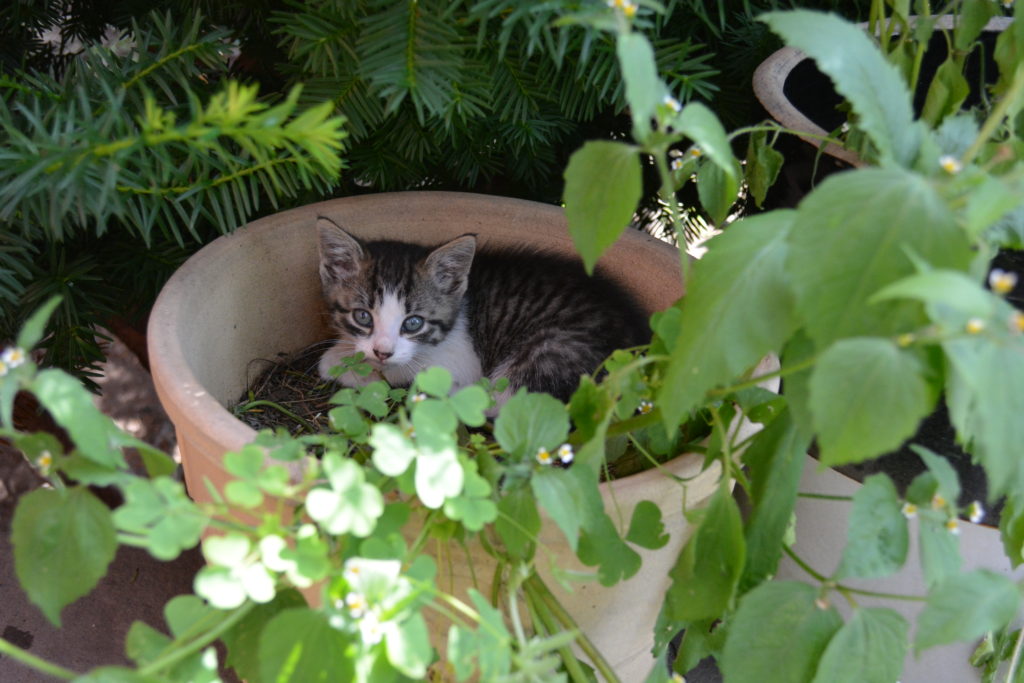 It turns out that “nothing” meant he was exploring the grounds, playing with the kittens, helping brush down the horses, visiting the art barn, learning new card games, talking for hours with friends, and otherwise just figuring out what it was he wanted to do, without having any authority figure telling him what he should be doing.

For kids, this ability to self direct is a huge and all too rare opportunity to learn how to make good use of their time without anyone else’s input. Since there are so many systems in place to make sure that there are an abundance of good options for the kids (this free time will not be spent watching TV, playing video games, or simply staring at their phones), there isn’t any fear that this unstructured time will lead to the kind of zombie zone outs to which I think many parents fear their kids will succumb if left to their own devices.

Instead, campers have the chance to really figure out how it is that they want to spend their Ballibay journey, and make the most out of all the hours of the day, not just the constructed end points. And hopefully this philosophy will extend into their outside-camp realities in such a way that rather than ask “are we there yet?” ever again, our kids will be more inclined to forget about what’s over “there,” and focus on engaging with the here and now.