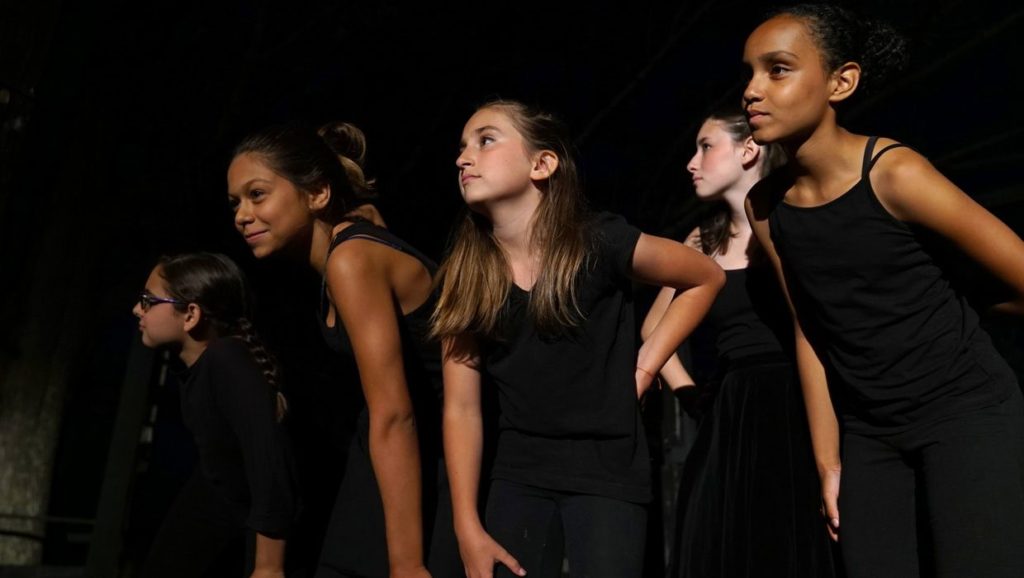 It’s well known at this point that many, if not most, public schools have had to cut back on their theater camp arts programming. (This is, after all, one of the reasons we’re all sending our kids to art camp, right?) But while there’s a lot of awareness of decreasing budgets for music and fine arts classes, there is less attention paid to the lack of theatrical study now on offer at schools. Perhaps this is because the ability to draw a still life or carry a simple tune is seen as a more general artistic talent, available to many, whereas taking to the stage to perform in a theatrical piece is seen as specialized, reserved only for those who have a real passion for the stage.

Whatever the reason, it’s a shame that more children aren’t involved with theatrical arts, because the skills gleaned from acting on stage can be applied to all areas of life. Below are some of the many ways in which theatrical experience can be a huge asset to your child. As someone pretty famous once said, all the world’s a stage, why not encourage your kids to play on it?

Collaboration: Unless your child winds up only acting in one-man, self-directed and -written shows (which, wow, that’s impressive), chances are that they will be working with a whole team of people. This instills in them a sense of being one small—but vital—part of a larger whole. They can see firsthand the impact that their work has on the team, and will learn how to better move a collective creative vision into a final product.

Confidence: There’s tons of adults I know who are terrified of standing up in front of a big crowd, let alone speaking to one. Few, if any, of these adults were involved with theatre when they were kids. Theatre camp helps children understand that they have it in them to command a room; they are important enough to have all eyes on them. Being on stage, whether as a star or bit player, affords kids an opportunity to experience what it’s like to have everyone else around hush up and pay attention. And it gives them the tools to know what to do with that focus: Speak loudly and clearly, and communicate effectively.

Body language: Acting is a full-body experience, and lots of kids have no clue what they ought to be doing with their bodies. Theatre exercises make kids cognizant of how they carry themselves in this world, and how even the slightest gestures can convey different emotions and attitudes. They will learn about the power of their own breath, the way they can use their voice to make themselves heard in all sorts of different ways.

Reading between the lines: Being a careful and perceptive reader is a skill that most kids learn in their English classes at school, but the kind of extra close line-by-line reading that theatre necessitates can lead to a whole new level of reading comprehension. It’s a wonderful gift for kids to have to move through a play sentence by sentence, wondering what the motivation is behind each and every word. The limited amount of exposition in scripts means that kids will have to use their imaginations to understand what a character’s intent actually is. This is invaluable when it comes to our children’s future, regarding everything from critical thinking about books to the ways in which our kids will learn to intuit how other people are thinking and feeling.

Failure is an option, but that’s okay: Here’s a thing about live theatre: If something can go wrong at one point, it probably will. Maybe a line will be forgotten. Maybe an entrance will be missed. Maybe a prop will go missing. Maybe a set piece will fall. Maybe crazy right-wingers will come rushing the stage screaming about gerbils because they don’t understand political satire. Whatever the case may be, disaster often strikes live theatre. And you know what? Everything still turns out just fine. This is an important lesson for kids to learn. There’s so many variables in life. So few are fully under our control. That’s why we’ve got to learn to roll with the punches, and do our best anyway. And also to…

Improvise: Just because something gets messed up, it doesn’t mean everything needs to stop. The show—like life—must go on. This is so important for kids to realize; even when they are literally the star of the stage, they too need to adapt to big changes. And in that adaptation comes a different kind of liberation, one which shows kids that there can be freedom in veering away from the designated script, and just experiencing what comes next with no plan in sight.

A life in theatre can teach you a different way of seeing the world—as a stage, as a playground, as a home to make your own

Rejection: It’s a fact that not everyone can be the star of a show; some people might not even ever make it on stage. This sucks and can be hard to deal with, but it’s also a necessary life lesson. It’s also one that parents often try to shelter their children from learning. But that can’t be done in theatre. Kids will need to learn how to accept it, or… well, there is no “or.” Rejection is a part of life, and it’s good to get exposed to its sting.

Praise: Beyond getting used to rejection, though, kids should get used to praise. One of the best parts of being on stage is—without a doubt—the applause. Oh, that’s not because everyone should constantly be showered with cheers and flowers, but rather because it’s a wonderful thing to be openly praised for all the hard work and talent and effort that go into a theatrical profession. And just as it’s good to teach kids about rejection, it’s good to teach them about praise. Through this type of affirmation, kids can better understand what results from their work and also take the time to praise the work of those who helped bring their creative passion into fruition.

Theatre might not be life-changing for every kid who participates in it. And, look, it’s not that all actors are wholly well-adjusted people. (Though, to be honest, I’m sure that they’re not any better or worse than any other adults. Humans—we’re a messy bunch.) But being on stage can impart valuable lessons to all who partake in it. In essence, a life in theatre can teach you a different way of seeing the world—as a stage, as a playground, as a home to make your own. 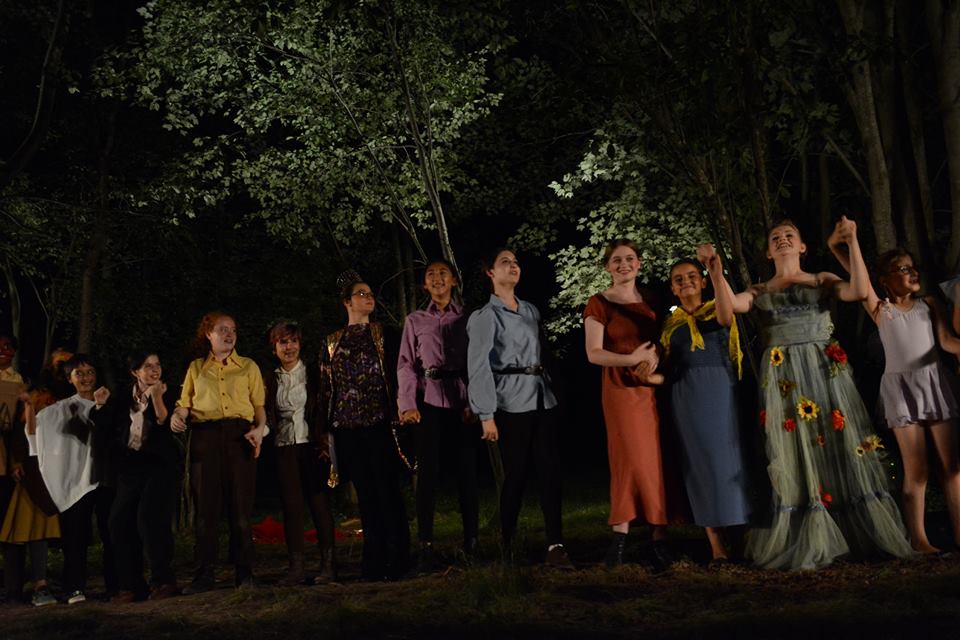