One of the things I love most about my kids going to Ballibay each year is the knowledge of how they will be spending their time. Once dropped off, they will spend several, uninterrupted weeks without the distractions of their phones, social media, television, or other screen-centered activities. This is a huge relief for me, and, frankly, I know it is for them too. Gone is the temptation of whiling away hours on their devices, ignoring all the other possible things they could be doing. In its stead are a myriad of enriching offerings, from which the kids can pick and choose, leading themselves in the directions in which they want to go. Wonderful!

And then… they come back home. Suddenly their lives are filled again with all the distractions absent from camp. It’s only natural that they drift toward newly familiar habits, no matter how bad they might be. To compound that dilemma, they also start school again, and suddenly need to figure out how to manage their time in a very different way than they did during the summer. Their responsibilities increase and the amount of hours in the day during which they have anything resembling free time decreases. It’s far from ideal, but it is a situation many parents are working with—not only in terms of their kids, but also with regards to themselves.

What should parents do when they realize their kids are handling their time poorly?

But let’s focus on the kids for right now. What should parents do when they realize their kids are handling their time poorly? There’s a lot of different ways this can manifest. It can mean that kids are falling behind in their schoolwork or not practicing their instruments enough or otherwise lagging behind in responsibilities. It can also mean that they are choosing to spend what free time they do have in undesirable ways, aka on an endless scroll through Instagram. It can also be a combination of the two, because, why not? Parenting is fun that way. 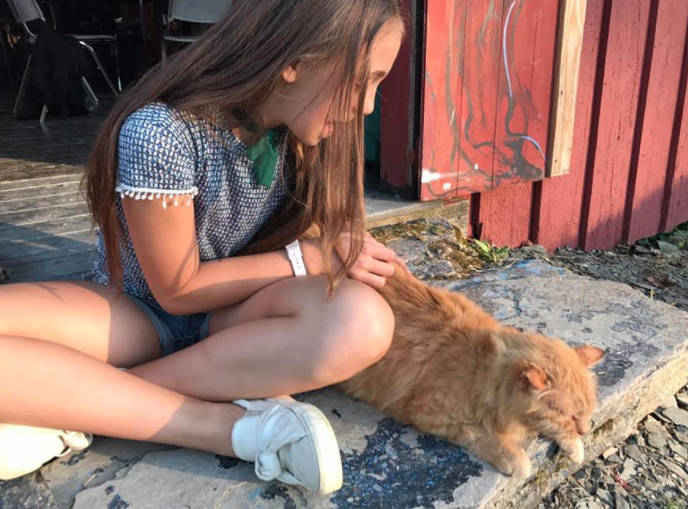 It makes sense if you’re first inclination when handling an issue like this is to do a crackdown of sorts, and place your kids on a restrictive regimen, wherein they need to account for all their time. Strictly organized charts and schedules are often a part of this. It’s an understandable impulse, of course. It’s the same sort of thing that makes me, as an adult, want to delete all the social media apps from my phone (because, like, Twitter really might be evil), and just go cold turkey and finally have control of my life for once. But, you know, my installing artificial and sometimes deleterious limits on yourself or your kids, you are ultimately just taking away the ability to self-regulate.

This is where the Ballibay philosophy comes into play. Whereas other camps offer highly regimented days for campers, during which pretty much every moment is accounted for, Ballibay lets kids direct themselves and figure out how to prioritize. And there’s no reason not to implement these lessons at home. It’s important for kids to understand that managing time isn’t about becoming a slave to schedules and routines. Yes, it’s important to have routines, but they should be serving you, not the other way around. The ultimate goal, after all, is not to keep kids so busy with homework and work at home that they don’t have time to be distracted. Rather it’s to guide them to make good choices among the many distractions that exist in this world.

The goal is to guide kids to make good choices among the many distractions that exist in this world.

Sometimes they’ll need help. One of my sons has a very long subway commute back and forth to school each day (over two hours roundtrip). I didn’t want to ban his phone outright during the commute, but I also didn’t want him to be reliant on it. So we talked about other things he could do on the subway, to keep himself occupied for the long ride. He agreed to start reading not-for-school novels on the train, but said he was skeptical that it would really work for him. And yet, within a few days, he’d finished the book he’d reluctantly brought and was asking to go to the bookstore and get more by the same author. It was great for me too, because, since I go with him halfway to school, I also made a point to not be on my phone and to bring either a book or a magazine (hey, that huge stack of old New Yorkers isn’t going to read itself!).

There’s nothing wrong with a little outright restriction when it comes to phones and TV and social media, but it’s important that kids have alternatives to take their place. It’s also important that the kids get to figure out what alternative they choose. Sometimes that might just be laying on their bedroom floor, thinking about who knows what. That’s fine too. The goal isn’t to manage their time for them, but for them to figure out how to manage it for themselves. It’s a goal that’s incredibly worthwhile, because it will serve them their whole lives. It’s definitely one I wish I had started figuring out a little bit earlier, but, you know, it’s really never too late to find the rhythm you want for yourself, and to pick out the idiosyncratic beat of your hours as they roll out before you, waiting to be filled or not filled however you see fit. 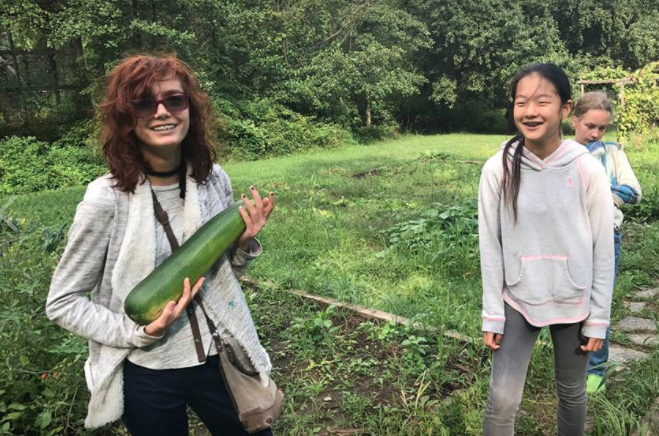