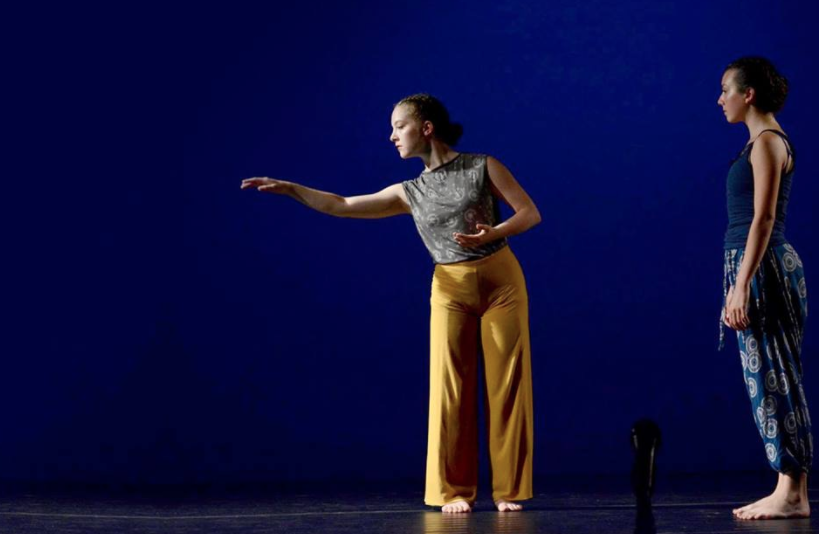 We throw around the word value a lot. What’s so fascinating about that is the word has come to have two, connected, but not necessarily equivalent meanings. When we talk about seeking something that is a good value, we are usually talking about something that is a good deal, i.e. you’re getting the most bang for your buck. This concept of value, then, is results-oriented, and seemingly quantifiable. The other idea of value stands in direct contrast to the first idea. It revolves around those intangible things that make up a life’s worth. These valuable things include our experiences with family, friends, and the world around us. They are the things that are impossible to directly quantify, even if they are obviously worthwhile.

In education, the idea of value receives lots of attention. This makes some amount of sense. After all, our children’s education extends throughout their entire youth and into adulthood. We have been told over and over again that what and how our children learn in school is what will guarantee their future successes, both in terms of their careers and their lives, in general. It’s no wonder then that we look to easily quantifiable aspects of education—test scores, GPAs, academic signposts—as being markers of success. It is much easier to look at a child’s math grade and use it to determine whether or not they are thriving than it is to look at a ceramics project and see the same.

In education, the idea of value receives lots of attention.

This is a huge mistake, though, one which ignore the inherent value in arts education. I’ve written before about the importance of different aspects of art education, from dance to theater. But I’ve yet to frame it in terms of specific worth. There’s a few reasons for this, one being that I think traditional ideas of educational worthiness are… ridiculous. (That’s putting it mildly.) Every adult should be well aware by now that there is no single path to success. To say nothing of the fact that there is no single definition of “success” anyway!

Beyond that, though, the value in arts education is difficult to quantify. There’s the ways in which arts education has been shown to lead to creative play. This, in turn, leads to children with advanced social skills, and capable of creative thought and deep empathy. There’s no easy way to put a number on these things, and yet their value is enormous. 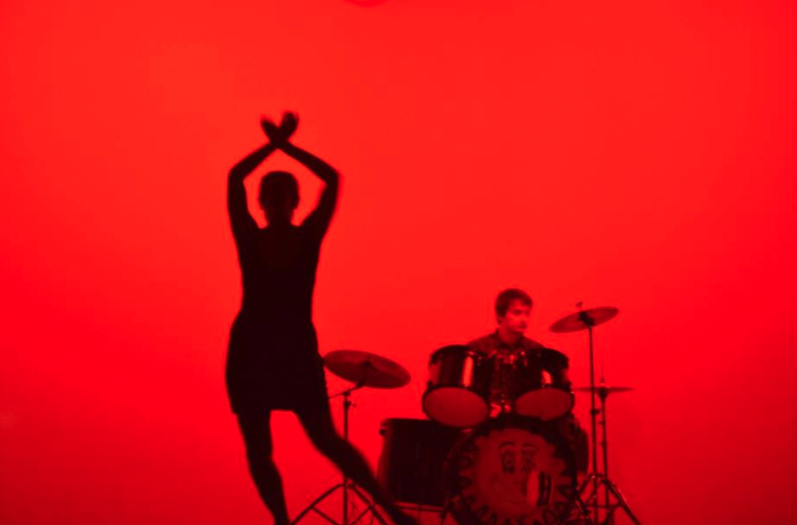 The arts also give children the chance to make mistakes in a way that academics don’t. For example, if a child does a chemistry equation incorrectly, we tell them they are wrong. If an essay contains a sentence that is grammatically incorrect, we draw a red line through the offending words. But what if a child’s painting doesn’t come out exactly the way they want it to? Or if they flub a line during a class play? They have the chance to, in the first case, try again and make it differently, without the accompanying stigma of hearing their first effort was a failure. And, in the second case, they can think on their feet and come up with a solution in the moment.

The thing about art is that nobody is great at it right away. But becoming better and realizing there is no right or wrong way of doing things is part of the process.

The important thing is to understand that value is a tricky concept.

In an educational arena in which everyone is assigned a score for doing just about everything, art can be a refuge for over-stimulated kids. It is a national tragedy that art is not a priority in our public school curriculums, but there are ways for parents to reconcile that reality with what they want for their kids. One way, certainly, is by sending kids to an art-based, process-oriented camp like Ballibay. Another way is by supplementing academic life with extracurricular art activities, like pottery classes or music lessons. This is also a great way to make sure your kids don’t have their phones in their hands for a few hours every week.

The important thing is to understand that value is a tricky concept. All too often we are seeking to find something that we can see is a great value because of how the numbers add up. And the numbers don’t even seem to exist when it comes to arts education. But maybe that’s just fine. Maybe we don’t need to find the “value” in the arts, because maybe we just need to learn that the arts are an invaluable part of education. And our children will benefit from learning this lesson too.