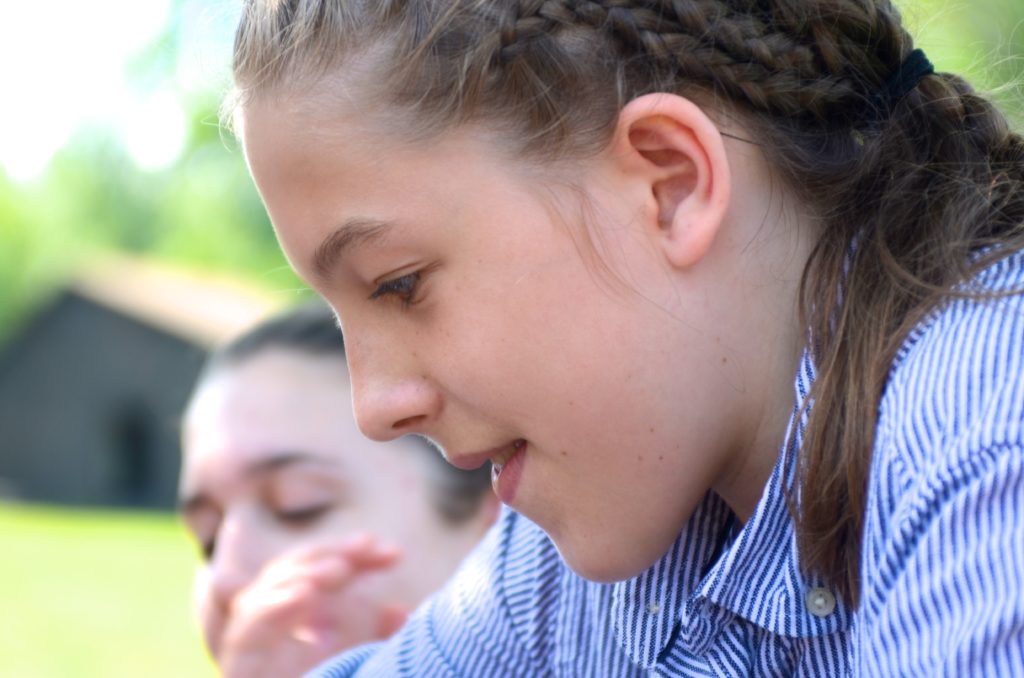 From the moment our kids are born, we try to smooth out the rough edges of the world around us. We baby-proof our homes. Maybe we put black-out shades in their bedrooms, creating a womb-like cocoon for sleeping. Or we shush people making loud noises, lest they bother our kids. Probably, we cut food into small pieces. Certainly, we screen for appropriate content in books, music, and TV. We use softer language, modulated voices, the most gentle of movements. In short, we reduce the presence of conflict in our children’s lives. Often, we do this hoping they will have an easier path through the world than we did.

But while this practice is obviously beneficial in many ways (sharp coffee table corners can cause real damage!), there’s a degree to which many parents not only take it too far when it comes to their young children (taking a fall and getting a bruise is not the end of the world!). And far worse than being a hyper-vigilant parents of infants and toddlers is carrying that type of wariness into raising adolescents and teenagers, and making them ill-prepared to deal with conflict when it arises.

Our lives are filled with conflict on a major and micro scale.

Our lives are filled with conflict on a major and micro scale. Beyond the obvious types of conflict—arguments between friends, frustrations about a superior’s request—there are many small conflicts we all navigate on a daily, if not hourly basis. Things like ceding the right of way when walking down the sidewalk or angling for that one empty subway seat on a crowded rush hour train or grappling with an over-booked schedule are all examples of micro-conflicts. All of these types of conflicts are important to confront and learn how to navigate. But by teaching our children to live in a world where we pave the way for them, we are failing in our ability to do just that.

Of course, it’s not just because we want to “protect” our kids that we try and erase conflict in their lives. It’s also a way in which we protect ourselves. Plus, it’s easier than ever to do. So many conflicts in our lives can be solved by a quick Google search. Got an IKEA bookshelf to put together and no idea how? Hire someone on TaskRabbit to do it. Need to compare quickly the relative costs of flights to Los Angeles on a variety of potential dates? Expedia has you covered. We live in the age of instant gratification and that shows in the ways we handle any disruptions. 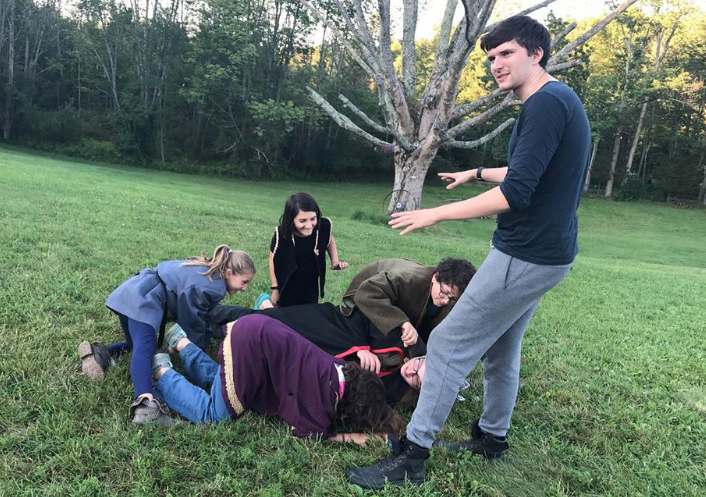 But, conflict-avoidance, whether we practice it or teach it, doesn’t mean conflicts disappear. On the contrary, really. We aren’t learning anything, nor are we teaching our children well, by pretending the world’s problems can be solved with a few taps on a screen.

However, while it is essential to allow our kids to learn how to deal with conflicts on their own, that doesn’t mean we need to unnecessarily add stress to their lives. Instead we can figure out ways to present them with choices to make, so that they can figure out how to navigate a variety of options in a way in which they feel safe and like they have agency.

This type of decision-making process is one that is a huge part of the Ballibay philosophy. Unlike other camps, which mandate rigid schedules and have a very precise definition of order, Ballibay prioritizes freedom and choice for the campers. This is the ethos behind the camp’s “no grid” scheduling system, one which inherently leads to conflicts. But what it also leads to is conversation, and an opportunity for kids to explore what it is they really want to be doing, and with whom they want to be doing it. It also means that kids sometimes need to have the kind of conversations that even adults find difficult, in which they explain to a friend why they can’t spend time with them doing A, because they have another commitment to doing B.

Kids are so often sheltered from making difficult decisions, and that does them little good.

Though this might seem like a pretty minor type of conflict, the effects of learning how to manage it can easily be writ large. Kids are so often sheltered from making difficult decisions, and that does them little good. The decisions they need to make in their lives won’t get easier, nor will it be possible to ignore them. Sometimes, they’ll make “bad” decisions. But that’s okay too, as it will teach them resilience, and afford them an opportunity to regroup and come up with a better solution.

This type of resilience and problem-solving, though, can only be taught if kids are presented with problems—preferably the kind they can handle. This is what Ballibay offers them: a protected environment to explore and make choices, to fail and succeed. No, there won’t be anyone there to pick them up if they fall down. But that’s okay, because, in no time at all, they’ll be springing back up all on their own.