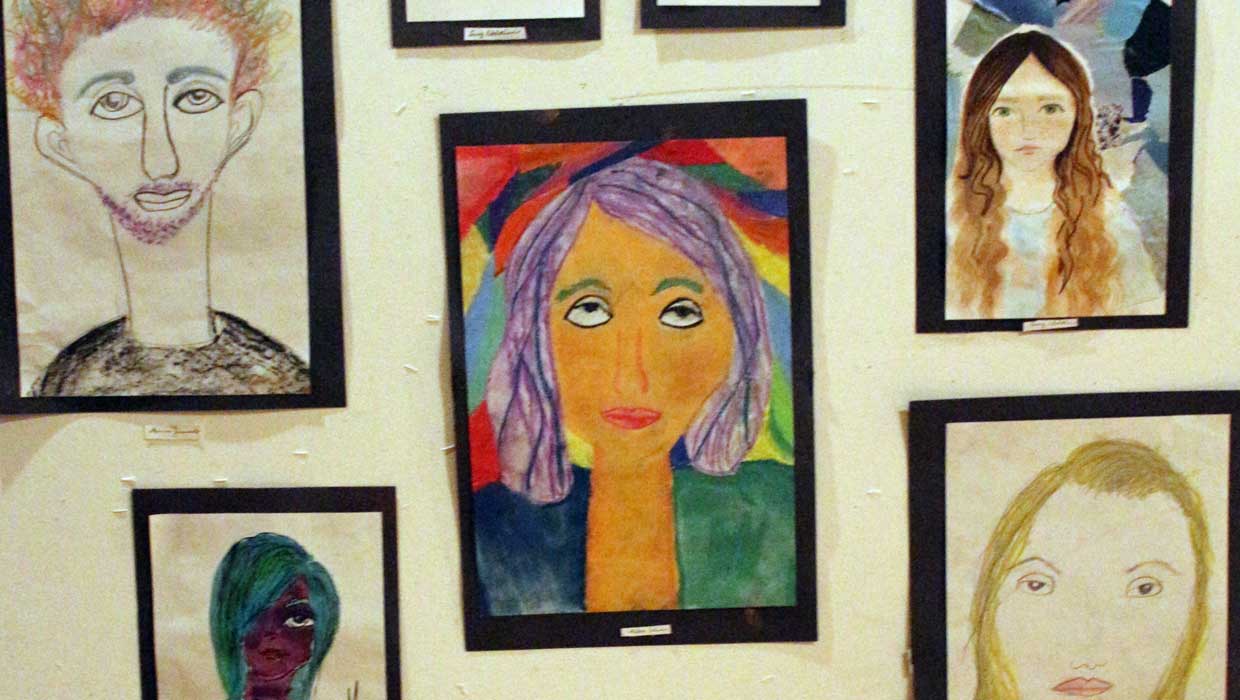 There are two books that were recently published, both of which address a growing societal problem here in the US. The two books are “The Splintering of the American Mind” by William Egginton, and “The Coddling of the American Mind” by Greg Lukianoff and Jonathan Haidt.  Both use slightly different language to address the unfortunate loss of the “commons” – that is, the principle that although we may have our differences, ultimately, we all belong to the same country and share in its most fundamental principles. This has been the bedrock of the United States since its conception.

What each author notes, however, is that in a significant way, there may not even be any such thing as “being an American” anymore. Rather, we appear to have become “Balkanized” or splintered into a myriad of tightly circumscribed, oppositional subgroups (or “tribes” if you will) sharply divided along racial, socio-economic, gender, ability/disability and other lines. It’s a fracturing and perhaps demolishing of what used to be the American commons or shared identity.

Further, the book authors discuss the iGen’s (the generation following the Millennials) obsession with “emotional safety”, meaning that they are used to being hyper-protected from life’s difficulties, hurts, and differences of belief and opinion. They are hyper-sensitive to perceived “trauma”, which has become nearly synonymous with any and all emotional discomfort, hurt or pain, no matter how small or trivial. That is the “coddling” of the mind the book authors address.

This focus on pervasive (but ultimately trivial) emotional wounding (“trauma”) has even extended itself to the extent of being hurt by someone else’s inadvertent use of language deemed as offensive by the “traumatized” party. The basic problem here is that these societal developments have made it enormously difficult to carry on with any kind of discourse that may potentially become conflictual (and thus “traumatizing”). We remain in our protective bubbles or confirmatory tribes, unwilling and/or unable to reach across the ultimately small differences to discover our shared humanity and shared American-ness.

Finally, “When adult-supervised activities crowd out free play, children are less likely to develop the art of association,” Lukianoff and Haidt write, along with other social skills central to the making of good citizens capable of healthy compromise. Worse, the consequences of a generation unable or disinclined to engage with ideas and interlocutors that make them uncomfortable are dire for society.

Here at Ballibay Arts Camp, we work against this trend directly, by having lots of unsupervised play and lots of conversations to work things out. Young people have the opportunity – indeed the necessity – of developing the “art of association” and the other social skills “central to the making of good citizens capable of healthy compromise.” Paradoxically, we create a safe space to have dialogue and discomfort coexist, and to “neither play down nor fetishize identity grievances.” We accept diversity as simply different facets of being human.